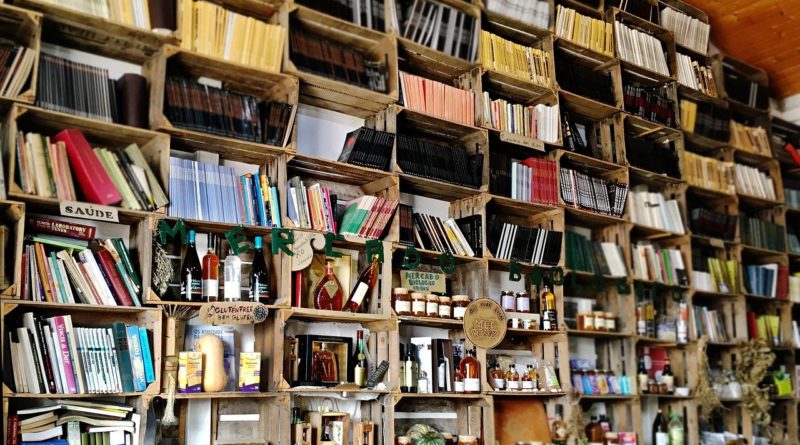 Spring is in the air.  Something about springtime makes us want to spring clean – naturally. Centuries ago this was about throwing out the hay and rushes on the cottage floors which had become dirty and dusty over the winter. But I am not sure what prompts us in modern times. Maybe it’s linked to the life re-emerging in our gardens and parks, a sense of renewal.

Whatever the reason for the urge it feels good to have a thorough clean up.  There has been a LOT written about the positive effects of de-cluttering our homes too.  It can have a cleansing effect emotionally and psychologically, making one feel ‘lighter’ and less weighed down by ‘stuff’.  Feng shui teachers would explain the energy benefits of space and simplicity in your home too.

I recently helped my 93 year old mother move into a Care Home. Though she could take a certain amount of belongings with her there was a lot left to dispose of somehow, with her permission.  Much had to be binned.  Years and years of no longer needed paperwork could be shredded after triage. Other things that no one else would want could also be thrown away.  It was easier to be determined and brutal about this as they were not my things. Better items went to charity.  And then with really good objects one suddenly discovers that no one really wants them, especially younger members of the family.  Good quality maybe, but old fashioned, like cups and saucers and ‘brown’ furniture, see top 10 objects kids don’t want. So these too were donated to good causes.

Interestingly, clearing out mom’s home was really pleasing even if the house wasn’t mine.  Seeing cupboards and worktops clear and cleaned was very satisfying.  I thought about my own full, messy cupboards and drawers and it gave me a lot of incentive to start de-cluttering myself.  It also made me realise how undesirable it would be for my kids to have to do the clearing, and that I had a responsibility to do the best I could in my lifetime.

In his new book ‘Down-sizing – Confronting our Possessions in Later Life’, Kansas Professor of Sociology and Gerontology David Ekerdt shares his research findings that 61% of people over 60 say they have too much ‘stuff’ and it is a predicament for them. Some find it hard to let go of belongings that have symbolic value e.g. a cook book which symbolises your mother, or a possession which symbolises your own identity.  Releasing things about your own past can be a confrontation with yourself and who you will be in the future.   People often want precious items to have what he calls ‘safe passage’ to others who will value them – hence the desire to pass on belongings to children and family.  The seniors he interviewed all felt a huge sense of relief when they had cleared their possessions and actually found it empowering.  Their strong and wise advice was don’t wait! Older people can have difficulty stooping, crouching, kneeling and lifting so inertia in later life is not surprising.  And if it is too late for you to be fit enough to do the job yourself you are going to need help, even if it’s paid help.

In a recent amusing article Sue Sutherland-Wood also wrote about how downsizing and decluttering is part of ageing for various reasons and how overwhelming it can be to face up to,  She also gave some useful tips :

I also find the thought of tackling all my old possessions and JUNK quite overwhelming and it can stop me from even starting.  But I am using the maxim of ‘little and often’ rather than thinking too much about the big picture.  How do you eat an elephant? Bit by bit.

I am grateful to Next Avenue , an organisation I support, for the links in this post.