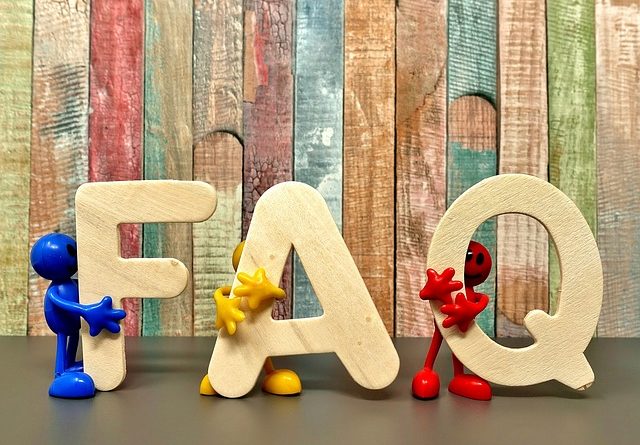 As we age many of us start to notice lapses in memory – “What did I come in here for?” moments, the names of people, plants and places.  Sometimes we worry that this might be early signs of serious mental deterioration.  Sometimes it even causes fear.

Some elderly people WILL suffer from dementia, but these kinds of everyday memory lapses are more often incidents of cognitive deterioration within the ‘normal’ range of ageing and are not harbingers of doom.  In any case what do most of us really know about dementia anyway?

The Mayo Clinic has recently updated their guide for people with dementia and those that care for them.  This seventh edition of their guidebook “combines the latest research on preventive methods, current treatment options, and advice for living well with dementia, to help those affected by the disease”.   The guide also aims to also dispel some of the misunderstandings surrounding dementia.  Such as : –

If you have memory loss you probably have dementia.  Not so! Everybody forgets things, younger people dismiss these occurrences, older people fret.  Only 10 – 15% of mild cognitive impairment beyond what can be expected in ageing alone transition to dementia.  Interestingly, just fretting can lead to what some call “stereotype threat” where you succumb to a belief about a group with negative stereotypes which I have written about before.  There is a danger that these beliefs can become ‘prophetic’ and lead to behaving according to the stereotype.    See Remember : Forgetfulness is usually okay!

Alzheimer’s and dementia are the same thing.  Wrong.  Dementia is an umbrella term for a syndrome of memory loss and other cognitive changes which interfere with the ability to function independently in everyday life.  Alzheimer’s is the most common form of dementia but there are several others e.g. vascular cognitive impairment and frontotemporal dementia.

Dementia is a problem for the old.  Not exclusively.  Young-onset Alzheimer’s affects people under 65 and frontotemporal dementia starts between the ages of 45 and 65.

People with dementia cannot learn new things.  Dementia does not in fact shut down all thinking skills involved in learning.  ‘Procedural memory’ can continue well into dementia allowing people to learn new habits and routines.   ‘Muscle memory’ preserves ingrained memories like riding a bike and helps with new behaviours like painting and dancing by repetition.

Dementia makes people more violent.   Everyone’s experience of dementia is different and aggression is by no means “universal”.

Nothing can be done about it so there’s no point in finding out.   Therapies and medications can slow progression of dementia, and some other conditions such as sleep apnea and vitamin deficiency can make it worse so treating them can also help.  So, the sooner a diagnosis is made the better.  Just knowing what has been causing worrying symptoms can have emotional benefits and can help to both plan for the future and to live everyday life with purpose, in the moment.

People with dementia no longer enjoy themselves.  This is far from the truth say the guide’s authors, especially as very few diagnoses are so late that there is not plenty of time to enjoy life in the same way. Doctors can assist by encouraging you to recognise what brings you joy and how those things can be preserved with modifications for as long as possible.  The book includes interviews with patients some of whom stress that living with dementia teaches you to enjoy life.

All in all a very informative and positive take on some of the myths surrounding dementia.  So try not to over-think and agonise over memory lapses.  In fact worrying can hinder your memory.  DON’T assume that this is what ageing inevitably leads to, and don’t use negative language to your brain. Remember think it and you will be it!

See also :  Mayo Clinic on Alzheimer’s Disease and Other Dementias: A guide for people with dementia and those who care for them: Graff-Radford M.D., Dr. Jonathon, Lunde M.A., Angela M.: 9781893005617: Amazon.com: Books