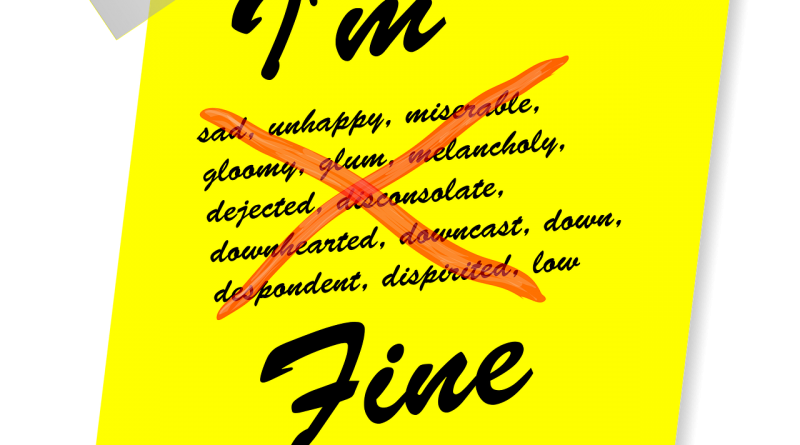 As we age many of us become concerned about our forgetfulness, mostly because we worry that it might be the onset of dementia.

Two journal articles discussed this recently.   The UK Times reported new neurological research which suggests that the brain actively promotes forgetfulness as it is an important aspect of intelligence and the brain’s evolved mechanisms for “neuronal transience”.   Whilst the brain COULD remember vast amounts of information, forgetting “smooths out complicated details, helping us to recognise patterns and not get bogged down in specifics….   If we remembered too much we might no longer separate the signal from the noise.”     The Times 4.7.17

Another article said forgetfulness is a natural part of ageing and should not cause us too much concern in the majority of cases.   “If you forget where you placed your keys that’s normal, if you forget how to use your keys that’s a problem.”   However because forgetfulness can become irritating the article listed tips for remembering things, especially by paying attention  e.g. always placing items in the same place and saying as you do so “I am putting my glasses on my nightstand”.   Other advice is to create associations as the brain places memories in ‘neighbourhoods’, so to remember a name associate the name with something e.g. Mr White has white hair.   See :   How much forgetfulness is normal?

We joke about forgetfulness and put ourselves down, often saying things like “I am having a senior moment”.  I have read research elsewhere that advises us to stop giving ourselves and our brains such negative messages – these feed negative stereotypes in our minds and  become prophesies. Instead say something positive like “I remember lots of things each day” or “I will remember that next time when I do x”, or better still don’t dwell on it at all.   Remember, young brains are forgetful at times too.