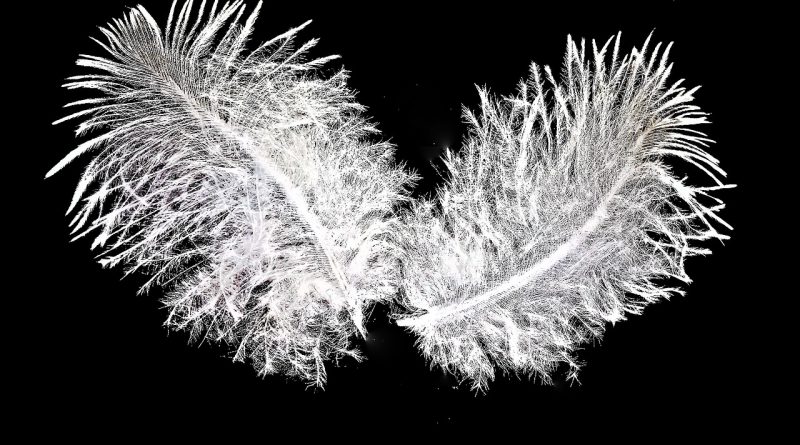 I was reading this week about two inspirational women who contributed their minds and talents to the World until the very last years and days of their lives.

Frenchwoman Simone Veil died in June this year and will have the great honour of being buried in the Pantheon, after a life spent fighting for human rights.   Veil was an Auschwitz Survivor, and her close family members died in the camps.  For the rest of her life she was politically very active, and was known for her convictions, courage and contribution to rights, even on some issues which were deeply unpopular at the time, and she never spoke bitterly about Germany.  She had a lifetime of achievements and was the first elected President of the European Parliament.  At the age of 76 she was elected to the Board of Directors for the International Criminal Court’s trust fund for victims.  She was showered with honours and awards, including an honorary OBE by the British Government, and at 88 became only the 6th woman to enter the Académie Française with other ‘immortals’  –  when the traditional sword given to each member bore her Auschwitz number as well as the French motto Liberté Egalité et Fraternité.    The new French President said “her life never ceased to astonish us”.

Elsewhere I read about Grace Lee Boggs, the American activist who died in 2015 aged 100.   This remarkable philosopher, author, feminist and activist was still writing a column for the Michigan Citizen newspaper in her 90’s and at 96 published an influential and far sighted book called : ‘The Next American Revolution : Sustainable Activism for the 21st Century’ in so doing trying to help shape a future of which she would not be a part.     The New York Times said that she “waged a war of inspiration for civil rights, labor, feminism, the environment and other causes for seven decades with an unflagging faith that revolutionary justice was just around the corner”.

Two lives well-spent.  Two people who did not cease to really live, in the way that they were able and which they valued.  This is the message for me.  Not that we can all be remarkable activists, philosophers or whatever, but that we do not give-in or give-up to age until the last day that we are able to do what makes us feel alive.