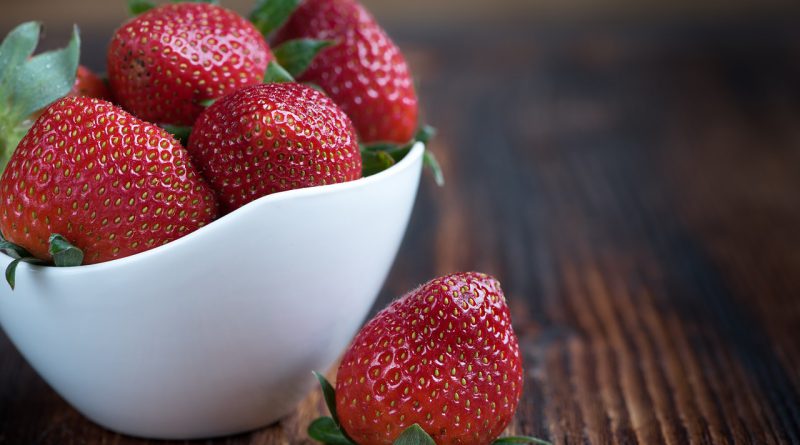 More research is showing that many ageing people in the West report feeling happy.  The Times UK had a story this week about a Sunlife Insurance Company’s survey of 50,000 British people over 50 years, 61% of whom said they were happier than in their youth.  They said that they were enjoying life more – with children having become independent, mortgages whittled down, and time to do things of their own choosing.   Many reported travelling, learning a language or how to play an instrument.   Another poll conducted by the Royal Voluntary Service found that 63% of people over 70 claimed that “they were happier than they had ever been.  Half even said that they were in the prime of their life.”  (The Times 4 April 2017).

We hear about similar research findings quite often and, whilst this is a feature of living in the West and even then I am sure does not apply to everyone, it is still of interest and can give optimism to people entering their ‘third age’.  Though rather dated now, the following 2011 TED talk says much the same thing about Americans. It’s an 11.5 minute fascinating presentation by psychologist Laura Carstensen entitled Older people are happier :  TED talk