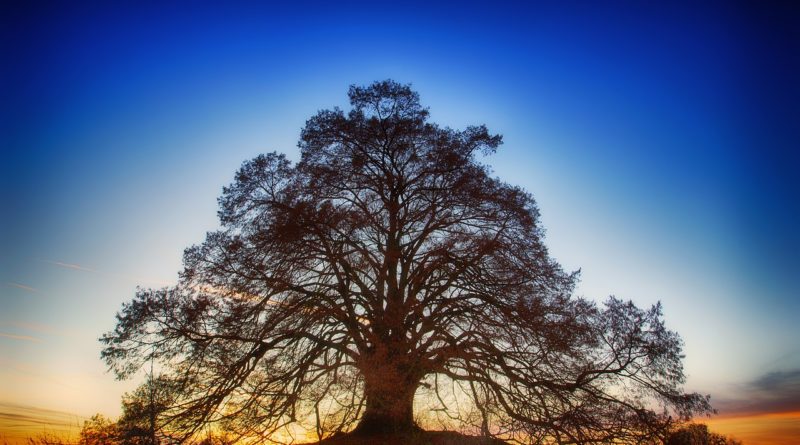 The Northwestern University in Chicago is following a group of people aged between 80 and 100 who they are calling ‘Super-Agers’ because their mental agility is better than many people in their 50’s.  This is despite smoking, drinking and, most importantly, having brain symptoms associated with dementia such as deposits of deformed proteins.

This group of Super-Agers have a rare brain cell called a ‘von Economo neuron’ which is thought to create high speed brain connections.   They also have another feature in common – they all have a very positive attitude to life, even when they have suffered hardships and problems.   Researcher Professor Emily Rogalski reported that the Super-Agers ‘have unique personality profiles … highlighting optimism, resilience and perseverance as well as active lifestyles’ with constant themes in her analysis of them being reading, travel and positive social relationships.

Okay we may not all have a von Economo neuron in our brains, but maybe we can still learn something from these Super-Agers who are ‘confounding medical beliefs’.  Food for thought.

Article : Zest for Life could help ward off dementia. The Times.