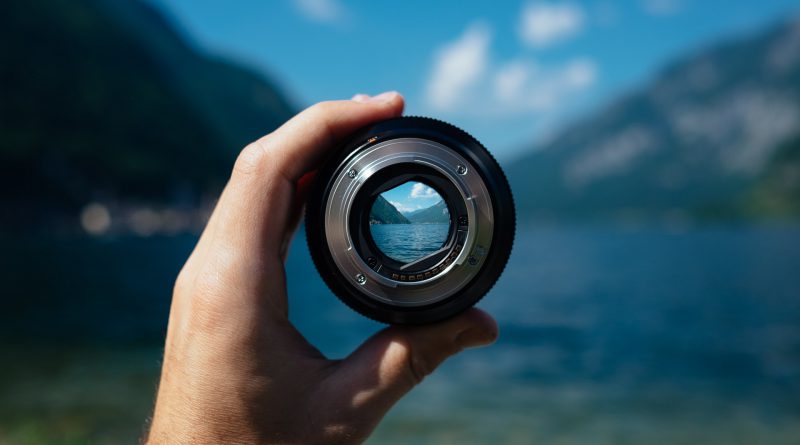 In my last post I discussed the research on how our perceptions of ageing affect our actual behaviour and urged us all to challenge our negative self-perceptions, with one method being to be more aware of positive role models. And hey presto! Two immediately presented themselves to me.

The Times newspaper reported on the latest exploits of Sir Ranulph Fiennes who, at 72, is taking on a challenging climb of one of the tallest peaks in the Andes as part of his latest expedition. This charismatic explorer has already amazed us with his courageous feats which have included climbing Everest, Mount Kilimanjaro, Mount Elbrus in Russia, and Mount Vinson in Antarctica. This is in addition to his gruelling expeditions to cross both polar ice caps for charity.

Then, listening to a Radio 4 Saturday Live programme, who should feature but Jane Asher, grandmother of 11, who is still swimming and winning Masters World Championship upon Championship at 85 years of age. More to the point, though she was a competitive swimmer in her youth, she only started racing in her senior years after she was widowed. She has gone on to win over 100 world records since then and plans to win several more. It was simply great to hear her talk about her life and catch her enthusiasm for it. Looking her up later I found a newspaper article which said that she is an “example of the adage that you are only as old as you feel” (The Telegraph 30.1.16) and which quoted her saying “I’ll keep going until I drop” .

We may not have the abilities to be explorers or sports champions but we can have the same attitude to ageing as these role models. It may mean you take on a new interest, learn to play an instrument or a language, join a club, travel somewhere you dream of visiting, whatever. It is about saying “I am never too old to do things that please, interest or stretch me.”

For as long as it is available on the BBC site here is a link to listen to Jane Asher on Saturday Live with other guests: Saturday Live 7th January 2017