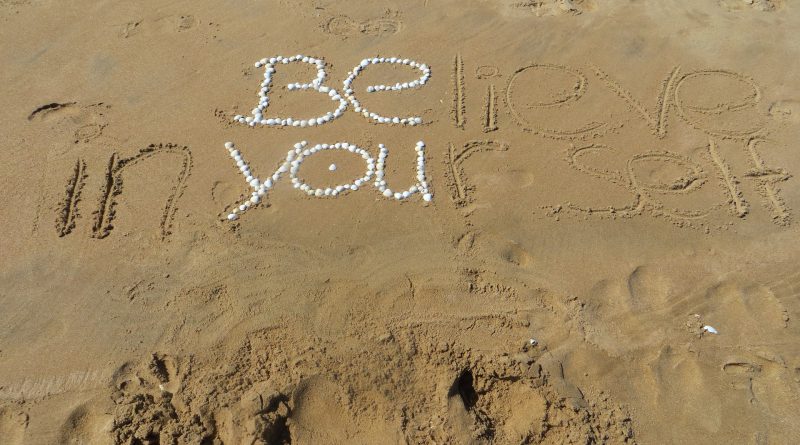 We have another positive-ageing champion to applaud.    The American media site “Next Avenue” (which aims “to meet the needs and unleash the potential of older Americans through the power of media”) has named Ashton Applewhite as their “Influencer of The Year for 2016”.

In an inspiring interview which you can read here :  Ashton Applewhite,  Applewhite explains why she is on an anti-ageing campaign and is spearheading a movement that challenges all of us to examine the ageist stereotypes and language that largely go unquestioned in society.   She is also naming “age shaming” practices – a culture which tells us the “right way” to age i.e. hide it!  and which makes enormous profits for skin-care and health companies.  She enthuses about the freedom that comes from cottoning on to this culture and “swapping age shame for age pride”.   “Who gets to say that wrinkles are ugly?” she asks, and adds : “Why should the measure of ‘successful aging’ become how much like younger versions of ourselves we can still move and look like?  It’s a punitive and stupid metric and we’re doomed to fail”.

When Next Avenue asked her if she could change one thing about aging in America, what would it be, she replied :  “Catalyze a social movement to raise awareness of ageism that would transform the experience of aging in America and make discrimination on the basis of age as unacceptable as racism and sexism. We would no longer see aging as a problem to be ‘fixed’ or a disease to be ‘cured,’ but for what it is: a powerful, natural, lifelong process that connects us all.”

Appleton has written a new book called “This Chair Rocks. A Manifesto Against Ageism”; blogs on  Yo, Is This Ageist? ; and is in demand as a public speaker, including as  a keynote speaker at the United Nations on International Older Persons Day in October 2016.

Do you manifest age pride for yourself and others?

All quotes are from  Next Avenue a  “journalism service for America’s booming older population”.