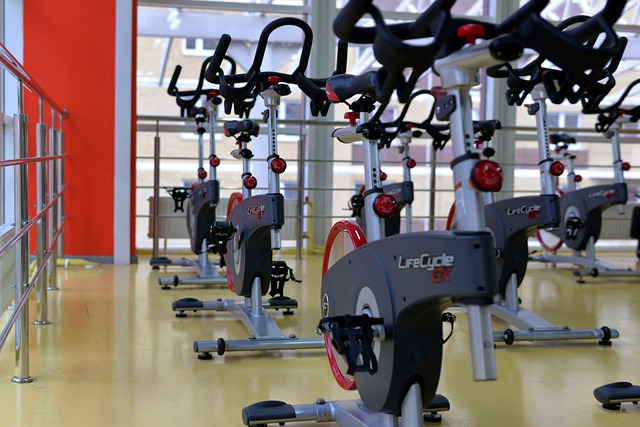 Scottish scientists have undertaken a relatively small study which they claim shows the benefits of two minutes of vigorous exercise a week on one’s health, potentially reducing hypertension and the associated risk of dementia.   Aberdeen University scientists put several people aged between 60 and 75 on a training programme where for just two minutes twice a week they had to push their bodies hard on a stationary exercise bike.   All of the participants had high blood pressure but by the end of the 10 week study it had fallen to normal levels.  Despite the small size of the study the scientists felt that the implications could be massive and potentially help to reduce long term frailty and possibly dementia.

Are you in a position to push your body for two minutes a week?  If so, maybe you should get along to the gym!   If not, remember that any activity as we age is good for us, and it’s important to keep moving as much as we are able to – before we lose the ability to do so.   Every bit helps, so keep active.  It may be as healthy for your brain as the rest of your body.