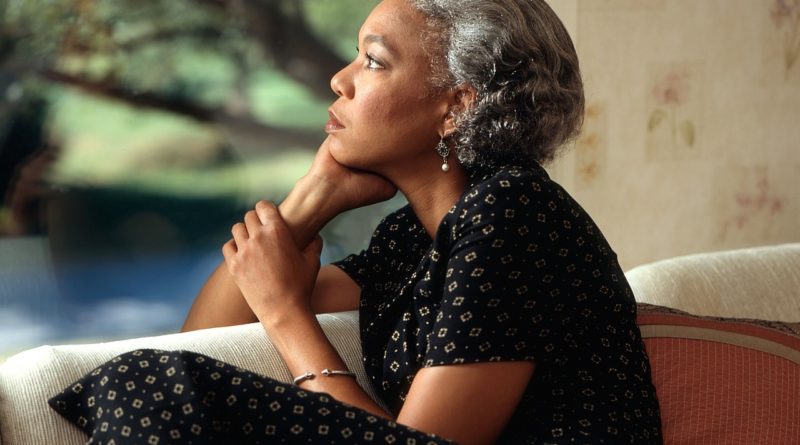 Back in November 2016 (in What now?) I reported on a new initiative to coax older or retired highflyers into the teaching profession.  “Now Teach” is the brainchild of former Financial Times journalist Lucy Kellaway who saw how the treasure trove of untapped talent and skill in senior people could be turned into a gift for schools and pupils, particularly where there are teacher shortages in Maths, Languages and Science subjects.  She launched Now Teach on Radio 4 to encourage people who had already had a successful career to become teachers and soon applicants began signing up.   People like Lucy Moore a former paediatrician who was once chief executive of a hospital trust; David Butler who has a science degree and went into banking after a first career in the Royal Marines; and the former Labour Treasury minister Kitty Usher.

Now, two years on, these trainee teachers aged from 46 to 67 have qualified and can start teaching, many of them choosing the more testing side of teaching in challenging schools.  And they include Lucy Kellaway herself who said : “I have reinvented myself at the age of 59 and that is extraordinary.”  (The Times 22.7.2018)

Now Teach have just recruited their next cohort of 80 teacher trainees who they will support through the programme, including a multimillionaire computer software expert, an investment banker, and a corporate lawyer.  All reinventing themselves, discovering new personal growth and contributing to society with all the rewards that brings.

As I said back in 2016, teaching may not be your thing, but the point is that we can all keep growing at every age in whatever way we choose. Even in quite simple ways.  This is how we age well.  And it shows again that older members of society have a great deal to offer and should be valued more than they often are.   We can change that.

Is it time to reinvent yourself?