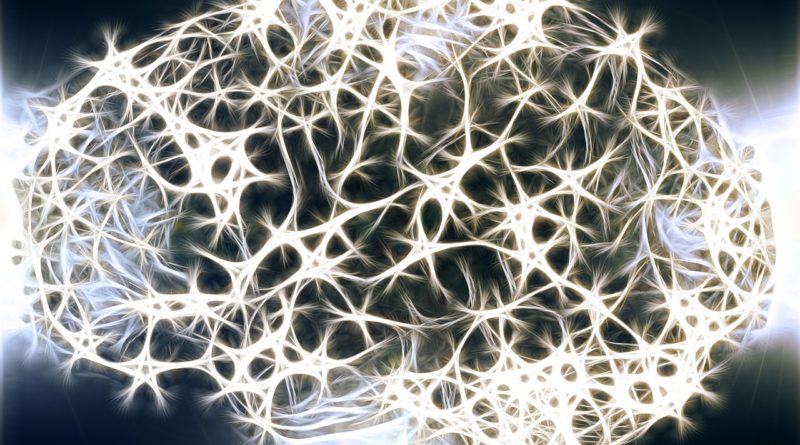 Recent research published in the Cell Stem Cell journal has provided some good news about our brains.  It is generally thought that the ageing brain cannot make new cells, which contributes towards mental deterioration in the later years.  However, a new study found newly formed neurons in the brains of people aged up to 80.  It was a small experiment, but it has given hope that mental deterioration is not inevitable as we age.

Scientists are still learning about the human brain, which is such a complex organ with about 90 billion neurons that make 100 trillion connections, or synapses.  It is understood that the firing of these neurons produces thought and cognition.

The process of renewing brain cells is called neurogenesis and the scientists added that neurogenesis is helped by healthy lifestyle choices such as diet, social interaction, continued learning, and exercise.   Once again we hear that we can help to keep our brains active and in good working order by paying attention to these factors.   There is hope that we can renew our brain cells just as well as young people in the right circumstances.    So, back to my online Italian course…..